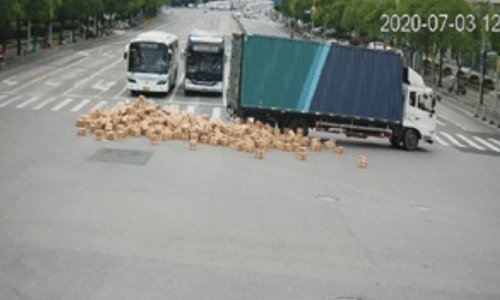 Chinese liquor giant Kweichow Moutai Co plans to expand into the health tonic liquor market by partnering with Xiuzheng Pharmaceutical Group. The two companies have signed a strategic partnership agreement to start cooperation production and sale of the liquor. The two companies also plan to set up a joint venture.

Moutai Chairman Yuan Renguo said health tonic liquor was a major new business of the company during the 13th Five-Year Plan (2016-20), in response to surging demand for health-related products.

Lockdown has taken its toll on a number of relationships throughout the world, as couples are forced into closer proximity than ever before. China is no exception, with divorce rates spiking dramatically when the country came out of quarantine.

With this in mind, spare a thought for a now-infamous aircraft passenger known only as, “Ms. Li.” Li was a passenger on Loong Airlines Flight 8528, transporting travellers from Xining Caojiabao in Qinghai to Hangzhou Xiaoshan International in Zhejiang. Ms Li was visibly upset, weeping openly in her seat.

It was believed that she was intoxicated … and so it proved to be. Ms. Li had drunk around half a litre of baijiu before boarding the plane, in the form of two 250 ml bottles.

No matter how ironclad your constitution and tolerance may be, that’s a powerful amount of alcohol. The explanation offered was that her partner had ended their relationship, seemingly immediately prior to the plane departing, and Ms. Li was determined to drown her sorrows.

Unfortunately, things took something of a turn. Upset by the news, and powered by baijiu, Ms. Li began a display of strength comparable to a comic book superhero. As her distress grew, she managed to physically smash an airplane window in mid-flight. Thankfully just the first layer was impacted, so nobody was hurt – including Ms. Li. 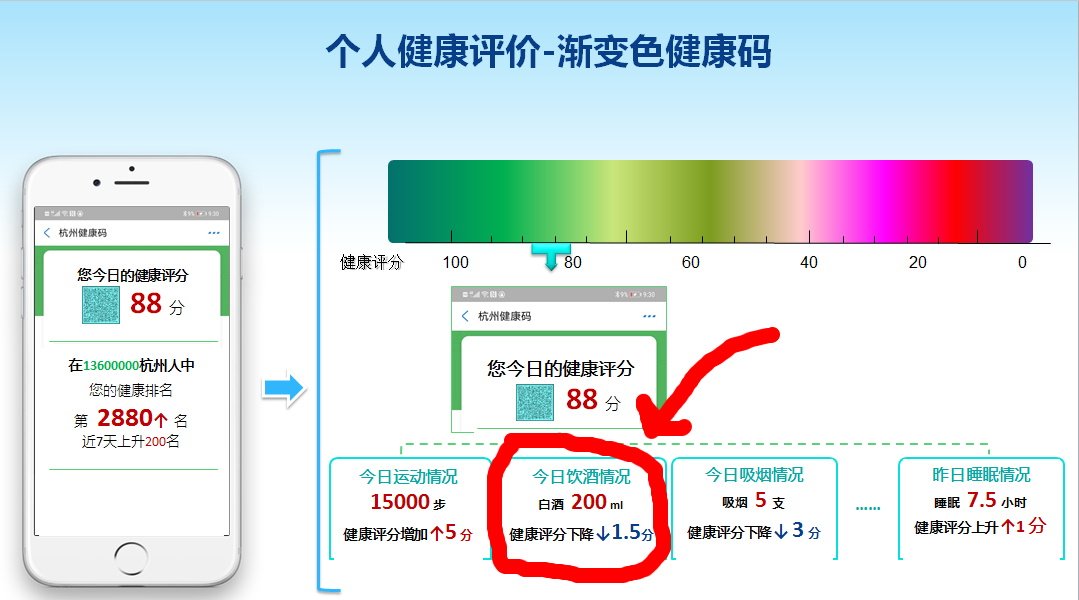 As the Coronavirus pandemic continues to rage throughout the world, individual nations are taking steps towards life after COVID-19. Unsurprisingly, China is currently furthest into this process. Acting as Ground Zero for the virus, dealing with its consequences longer than any other country, China has managed to get infection rates under control according to news coming out of China.

As we all know, however, we still need to Be Alert. China is looking at how to reduce the risk of a new, even more decimating wave of the infection. One suggestion, in particular, has caught the eye – and, if enacted, it will have significant ramifications on the baijiu industry.

The city of Hangzhou, located in the Zhejiang province, introduced health codes at the peak of the Coronavirus crisis in February. These codes were installed on citizen’s cell phones via a QR code. In order to enter Hangzhou, individuals were asked to reveal their recent travel history and any potential health conditions they lived with. 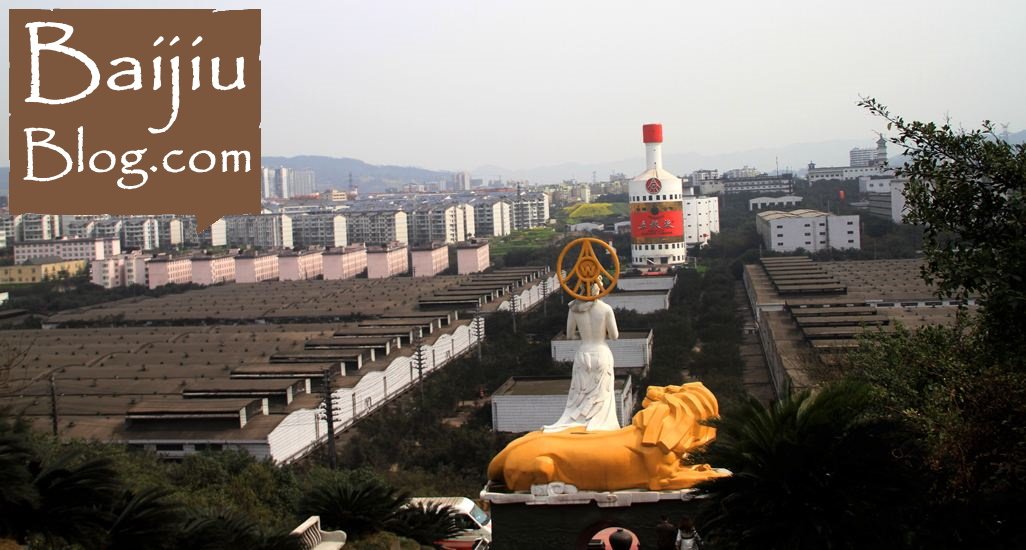 The worldwide economy has taken a drastic hit in 2020 following the impact of Coronavirus. It’s arguable that that China has suffered as has the rest of the world, acting as Ground Zero for the events that dominate our headlines. China now seems to be emerging from the COVID-19 nightmare – with baijiu manufacturers leading the charge toward economic recovery.

Wuliangye Yibin Co Ltd owns a major distillery based in the Sichuan province of China’s southwest. The business, best known for its eponymous Wuliangye strong aroma baijiu, has made significant investment into the foundations of the distillery. In excess of £1billion has been sunk into improving infrastructure, ensuring that the strong demand for baijiu from Chinese nationals will be matched by increased production capacity. 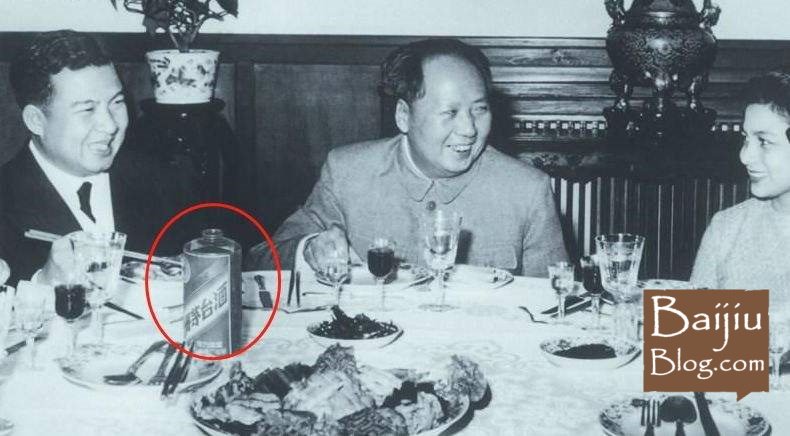 Let us analyze the reasons why Kweichow Moutai baijiu is so expensive.

There are a number of factors that effect the price of Maotai, in this article we will highlight the main events and the history that are primarily responsible for lending to the aura, mystique and romance created around the Maotai baijiu brand.

Maotai is more than just a spirit in China. Maotai is a part publicly traded and part state-owned company, and is the world’s most valuable liquor brand by market valuation.

Reason number one why Kweichow Maotai is so expensive: The perception of Maotai is everything.

In reality, Maotai’s flavour is not that drastically different from any other sauce aroma baijiu brand. It’s not necessarily the taste bud tantalizing properties of Maotai that create such a stir. It’s more the perspective of prestige. To gift a bottle of Maotai, whether as a token of esteem of an act of gentle conviction (some might say a soft bribe!) is to show a demeanour of wealth and taste.

In many respects, this is a triumph of marketing and reputation management. There is an intentional marketing perception of aura, wonder and mystery surrounding the Maotai brand. In addition, there is the favouritism for this baijiu brand displayed by the Chinese Communist Party. Maotai is the spirit served at all state banquets, ensuring that it retains the official seal of approval of China’s ruling classes.

David Liu, an analyst and regular baijiu drinker based in Shanghai is quoted as saying. “Maotai is considered as a status symbol because of the high price and limited supply, which I believe it is part of Maotai’s marketing and sales strategy,”.

Moutai baijiu – the blend created, bottled and sold by Kweichow Moutai Co, Ltd in the town of the same name – has long been considered China’s national liquor. So much so, in fact, that you’d be forgiven for assuming that this was an official designation. In truth, this not the case. An attempt to apply a trademark to this effect has been rejected.

Such a status is decided, controlled and ultimately bestowed by China’s Trademark Office of the State Administration for Industry and Commerce (SIAC). Since 2001, Kweichow Moutai Co, Ltd have been launching attempts to trademark their product with appropriately grand registration. Ten attempts have been launched and roundly rejected on each instance. Now, it appears, that the manufactures have accepted their fate.

The consumption of alcohol is a way of life in China. Referred to as, “ganbei culture”, people are encouraged to drink heartily and regularly at social occasions – especially when enjoying baijiu. Unfortunately for one police officer in Mabu Village, part of the Jiangxi Province, there was a heavy price to pay for such decadence.

Chen was a 38-year-old officer of the law attending a party in Mabu. It is believed that Chen initially arrived at his destination on official business, but after concluding his workload, he began socialising with locals. This led to countless cries of, “ganbei!” – loosely translated, “bottoms up!” 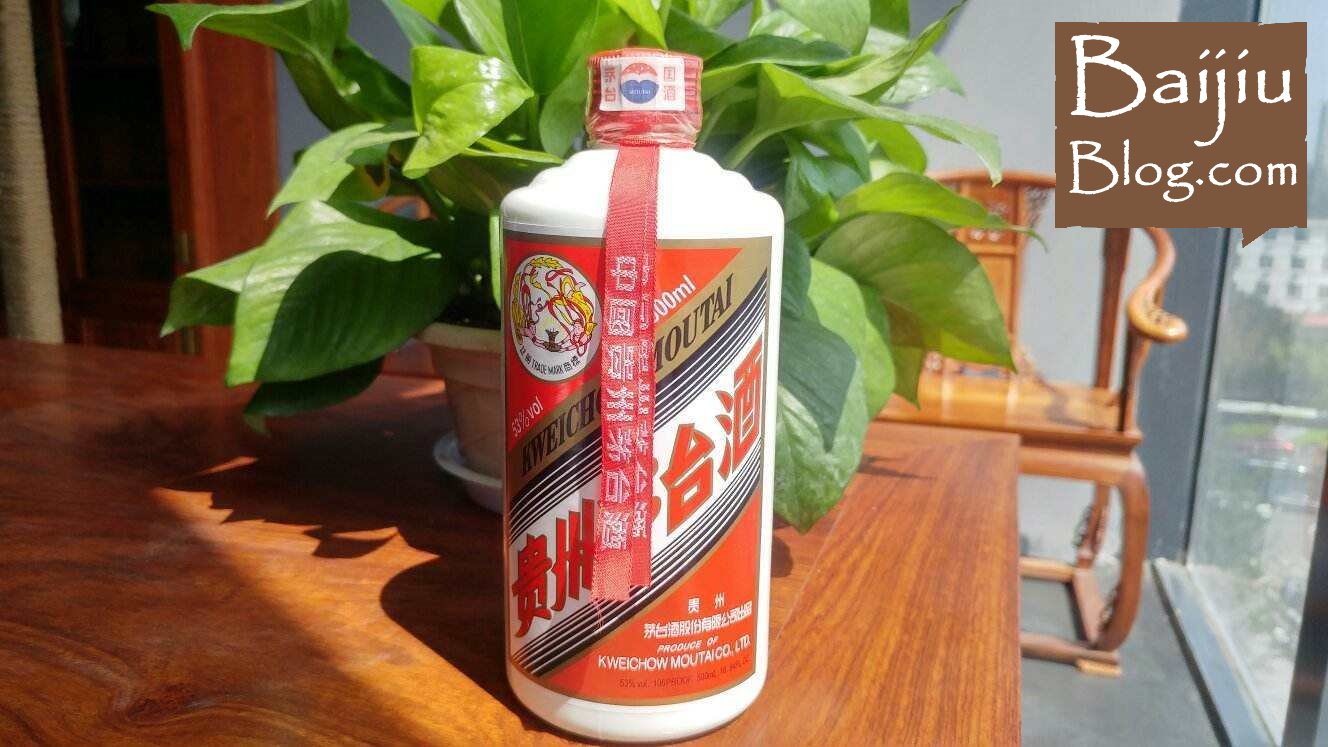