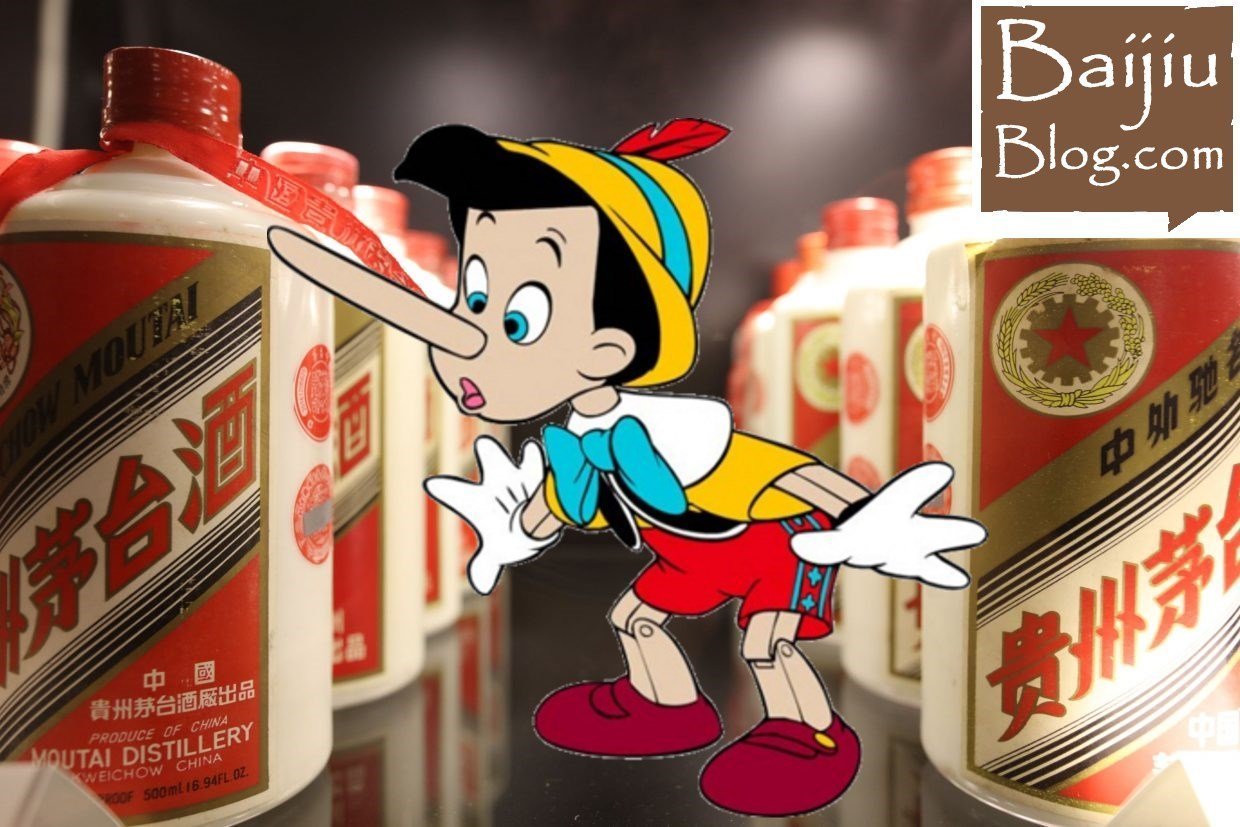 A lawyer has filed a lawsuit accusing the Chinese distiller Kweichow Moutai for what he alleges are false claims against the vintage baijiu he purchased.

Mr Xing is demanding financial compensation after he discovered that two bottles of baijiu he bought contained a base liquor blended with aged spirit. At the time of purchase, he was under the impression that it was a vintage product.

The Chengdu hi-tech industrial development zone peoples court, heard that Mr Xing paid 61,996 yuan (US$8,948) for one of the bottles of Kweichow Moutai aged 50 year baijiu. Mr Xing understood from the packaging and the labels that the baijiu had be aged for 50 years.

However, he later found out from the company’s official website that the bottle of 50 year old baijiu was blended with a non-vintage base. Mr Xing said he has been cheated and is demanding 185,988 yuan as compensation. He says twice he had negotiated with the company, but faild to reach an agreement, prompting him to file a lawsuit.

The court heard that the “Chinese National Standards for production of geographical indication – Kweichow Moutai Liquor” issued by the standardization administration of China defines aged Kweichow Moutai as liquor aged not less than 15 years and blended.

Baijiu blending involves a crafting process that interoperates various base liquors but no other additives. However, the company did not state the percentage of base liquor contained in the vintage product.

The case has been adjourned until June 27th